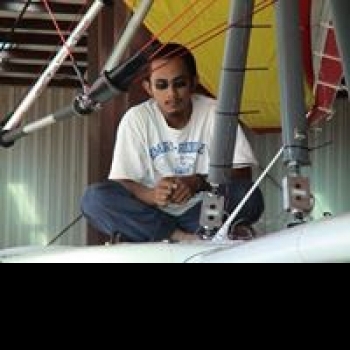 I graduated from Embry Riddle Aeronautical University, Daytona Beach, FL as an aerospace engineer. I've worked as a flight test engineer in the US for 2 years and that's where I started my career in the field of instrumentation programming and system integration using LabVIEW and mostly, products from National Instruments. Since then, I have been actively involve in this field, even after I came back to my home country in 2006.

The system I have developed goes across several verticals, namely manufacturing, aerospace, utilities and even in the military. The system mainly revolves around data acquisition system, remote monitoring system, industrial automation system as well as test & measurement

Mohd Shazlan Mohd Anwar has not added any portfolio