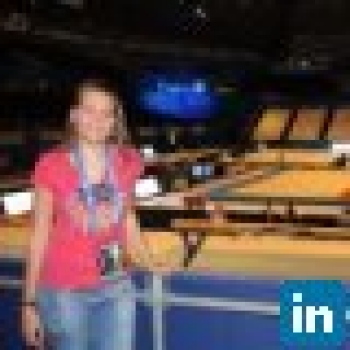 I'm a freelance sports journalist with experience across local, national and international media. Currently I am mainly covering gymnastics, but I also have experience with lots of other sports such as speedskating, hockey, tennis, athletics, volleyball and weightlifting.

Co-Owner of Sports2Visuals, a company that produces video productions in the world of sports. One of our projects is The Hard Way To Success. These online documentaries show the road to success of different athletes. The series brings special stories of athletes and displays the athlete as a hero, despite possible setbacks in his or her career.

Lisa Deen has not added any portfolio

Lisa Deen hasn't been endorsed yet