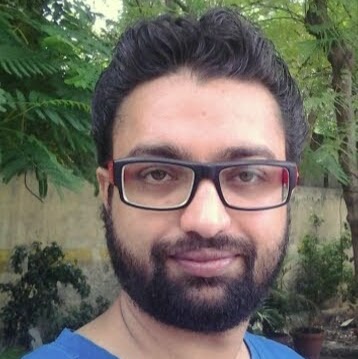 Born and brought up in the city of Ludhiana, the Manchester of Punjab, Deep Jagdeep Singh, realized his dream of shifting his professional base to the capital city, New Delhi in the year[removed]It was not that he just casually landed there. It was sheer dedication, hard work, goal-oriented actions that helped him in reaching for new horizons. Being successfully established as the Script Writer in the most prestigious Punjabi channel, PTC was not something that landed in his kitty. He earned this for himself. Although writing has been in his blood. He also has as his backbone an experience of ten years of working in the print media in leading national dailies both in Punjabi and Hindi. Being a master of words, he is a good translator too. By now he has in his kitty quite a few good books. This go-getter recently contributed lyrics to the songs in one of the Punjabi films ‘Bikkar Bai Sentimental’.

Deep Jagdeep has not added any portfolio

Deep Jagdeep hasn't been endorsed yet