With the internet and social media increasing their stake in the marketing and advertisement sector it has become inevitable for businesses belonging to diversified categories to establish an influential online presence in order to grow effectively. Websites, Facebook pages, Google AdSense etc. are only a few prominent methods of online promotion. One such tool is a business app.

What is an Mobile app? 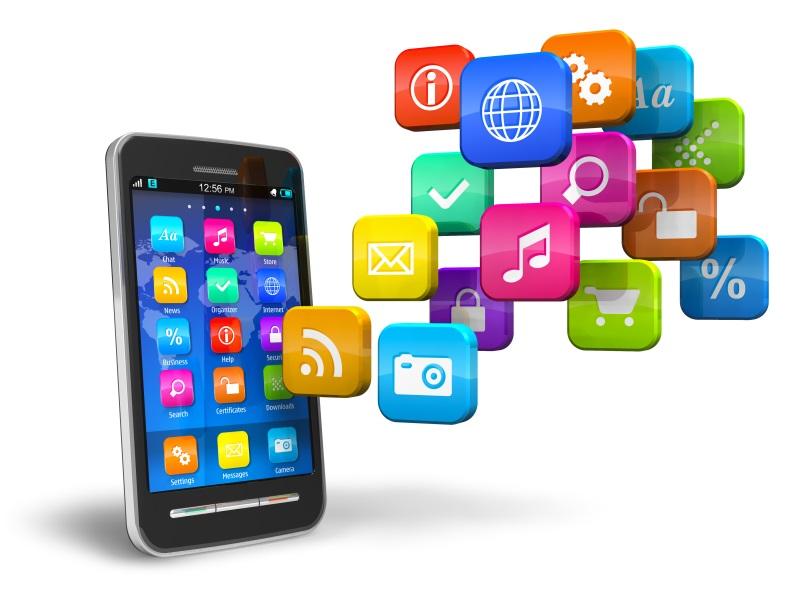 It’s a self-contained program developed on core technical platforms like java just like a piece of software designed to fulfill a particular purpose; especially available to any smartphone user..

In other words, it’s a mobile application made to serve a purpose. With the modern advancements in technology apps are now not limited to smartphones but can also be seen on interactive operating systems and PCs. That is why owning an app has become significant in increasing your business operations and productivity.

Here are 5 advantages of owning a business app.

The motive behind every business app is to simplify user functions to a superlative level. This increases customer satisfaction as one takes far more less time to carry a process or transaction or query than he would have taken on other platforms.

For example, notice the stark difference in functionalities between the zomato app and the zomato web page.

The app is much simpler to use and it takes little time to find a place of your interest and know its each and every detail.

2. It increases your outreach exponentially

One may not have a laptop or a PC but it’s hard to believe that anyone doesn’t own a smartphone these days. When you own an app, it is available on app stores of all the smartphone users. Thus your visibility increases manifold and you generate increased brand awareness.

Portio Research estimated that approximately 1.2 billion users across the world were downloading and using apps by the end of 2012.

Now for a more specific outlook let’s see what Facebook has to say about its app use.

Facebook is a mobile company now. It makes 62 % of its advertising revenue on mobile, a dramatic change for a company that had no mobile ads as recently as two years ago. And of the 1.32 billion people, who use Facebook each month, 399 million, roughly a third, only log in with their phones. It’s important to note that Facebook’s monthly user base has grown 14% year over year, while its mobile user base has grown much more, at 31 %.

Now, would you want to miss on a market size which is already so big and bound to grow at such exponential rates?

People like comfort. The simpler it is to do something, the more people do that thing. The same goes with an app. For an app which is easily available for download and has very simple mode of operations it is largely likely that it will go viral on online media. For example take the Times of India app.

Rather than waking up every morning and reading the newspaper before work, who would not like to carry it around wherever he went and read the trending news anytime of the day he wants. 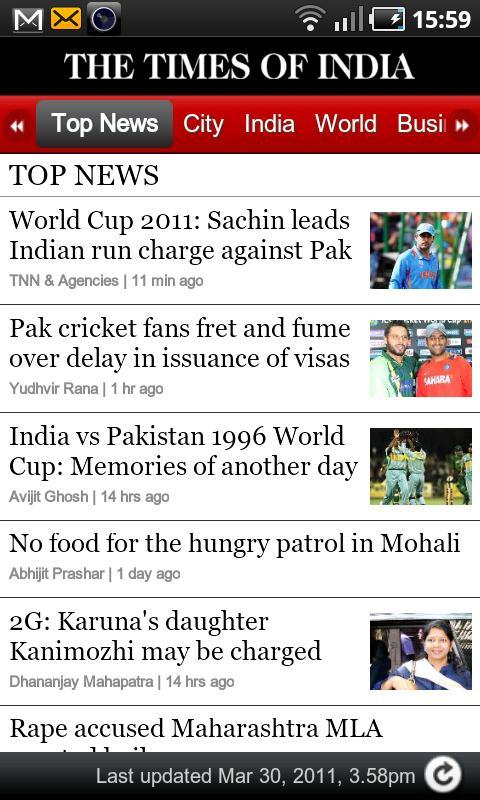 That is life simplified to a great deal and thus it makes the app hugely popular.

That is why a good business app will lead to more and more people flocking towards it with curiosity and interest.

4. You get  a hike in social credibility

Ultimately a good app will make your business popular and trending on the online globe. This is due to all the factors discussed above like increased consumer interest leading to increased transactions which will then lead to increasing profits and a greater credibility for your business.

5.It simplifies all your business functions

An app can simplify your business functions too. These include data mining and research for reporting and analysis. These functions can be added and taken care of when the app is developed so that it has a strong and flexible back end which will help the owner keep a precise track of his business progress.

A business app simplifies life for you and your clients. It connects to a large potential market with virtually cheaper maintenance and infrastructure costs.

So, do not hesitate get an app made now and see your business grow.

Looking for app developers, here are a few featured ones by Truelancer

1. Optimize your android apps, 40 downloads and star ratings for INR 800

2.Design mockups and wire frames for your app idea for INR 5000

Prince from Kenya-Amazing Content Writer, who always get 5 Star Ratings